What is Non-Hodgkins Lymphoma (NHL)? 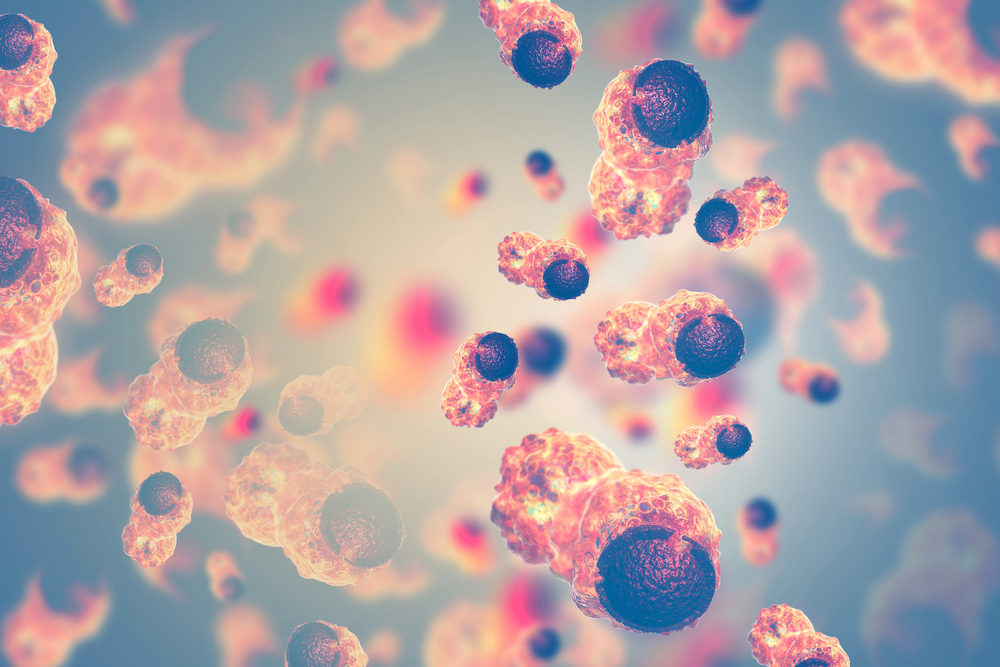 What is Non-Hodgkins Lymphoma (NHL)? It is all lymphomas except Hodgkins lymphoma. NHL covers a lot of lymphomas. And they are different and have different treatments depending on the type of cancer cell. But before we get to the list let’s get a better understanding of what are “lymphomas”?

Immunotherapy uses your immune system to attack the cancer cells that constitute non-Hodgkin’s lymphoma. In all cancers, the actual cancer cell has mutated from its original form. Those mutations show up in an analysis of the biopsy tissue.

Immunotherapy custom formulations are generally administered by IV. They trigger attack only on the NHL cancer cells, just like your immune system attacks infections. These drugs are in the class of chemicals called monoclonal antibodies. You know that a drug is a monoclonal antibody by the last tree letters in the drug technical name, “mab”. Pembrolizumab for instance is such a drug. Different versions from different drug companies are available: Keytruda® from Merck and Opdivo® (nivolumab) from Bristol-Meyers Squibb. Pembrolizumab is described as:

A humanized monoclonal immunoglobulin (Ig) G4 antibody directed against human cell surface receptor PD-1 (programmed death-1 or programmed cell death-1) with potential immune checkpoint inhibitory and antineoplastic activities. Upon administration, pembrolizumab binds to PD-1, an inhibitory signaling receptor expressed on the surface of activated T cells, and blocks the binding to and activation of PD-1 by its ligands, which results in the activation of T-cell-mediated immune responses against tumor cells. The ligands for PD-1 include programmed cell death ligand 1 (PD-L1), overexpressed on certain cancer cells, and programmed cell death ligand 2 (PD-L2), which is primarily expressed on APCs. Activated PD-1 negatively regulates T-cell activation and plays a key role in in tumor evasion from host immunity. Check for active clinical trials using this agent. (NCI Thesaurus)

Often these drugs are created by using the actual cancer cells from the patient’s cancer. These manufactured  chemicals are programmed to go find cancer cells that they come from. Its like giving a blood hound the scent of the target.

For treatment, the new immunotherapy treatments can be searched at the government website for clinical trials: www.clinicaltrials.gov It is worth looking into as can be shown in this actual patient from M.D. Anderson Cancer Center. Read that story and you will be encouraged to look into clinical trials if the diagnosis is bad.

Another great resource is Foundation Medicine which has a program called FOUNDATIONONE®CDx.

For NHL start at the website entitled “FoundationOne® Heme in Patients with Lymphomas and Multiple Myeloma”.

Foundation One will review a patients actual cancer biopsy report and note all of the mutations in the cancer cells. It them matches up those mutations with a particular drug or treatment regimen and will advise the patient which drugs look best suited to that patient’s cancer. This is a fantastic resource that a patient can use themselves to see what treatments are available for them. The patient gets a detailed report. All treatments are FDA approved.

If the patient has NHL and considerable exposure to Roundup, they may have claim for compensation from Monsanto and Bayer, the owners of Roundup. First a patient needs to look into treatment. Cancer centers, even famous ones, may not tell a patient about treatments that they don’t offer. So a patient must be proactive.

If any Hawai‘i residents with NHL have questions about their rights and legal options, call Wayne Parsons in Honolulu, a trial lawyer and scientist: 808-845-2211. See also: Roundup: Hawaiʻi, Health and Herbicides – the implications of using Roundup

In September 2019, the U.S. Food and Drug Administration (FDA) warned healthcare providers and patients that ranitidine drugs, including brand-name Zantac, had been found to…

A California man recently filed a new Zantac lawsuit in the U.S. District Court for the Southern District of California.  He claims that after taking…

This past September the U.S. Food and Drug Administration issued a statement warning that, “the FDA has learned that some ranitidine medicines, including some…